“Sure there have been injuries and deaths in boxing, but none of them serious.”
Alan Minter, Boxer. 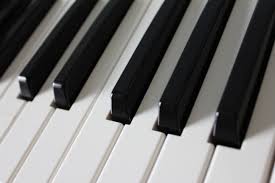 Have you lost some keys?

2. If you look at thevideo of Websteryou’ll find his listeners sitting on the grass quietly listening to every word he says. No interruptions, no absurd questions, no arguments. He received the occasional heckle that give him the opportunity to soar to even greater heights.

Fast forward to today and it’s a farce.

How would Webster have handled Mirko? How would he deal with Uncle Pete? And Mark the Grinner? Peter the Younger? Laurence? Tony? Answer: he would be out of his depth, the same way Mr B is out of his depth. Speaking at Speakers’ Corner today is like trying to talk sense into a flock of budgerigars. Constant squawking interrupts every syllable.

Poor Tommy got the same treatment when he got up onto the Ladder of Knowledge to say a few words, as did Mirko. Though when Mirko gets up, he is the budgerigar.

3. Mr B made some extraordinary claims about homelessness. He said that if you need a meal in Sydney there are plenty of places you can get one. If you want a bed to sleep in at night, there will be one for you if you go to the Department of Family and Community Services in the morning. “The only people who sleep under bridges are those who do so by choice,” said Mr B, “or they are too mentally ill to be able to take advantage of the services.”

Your sceptical scribe doubted Mr B, so this morning I visited the Department of Family and Community Services, Chalmers Street, Strawberry Hills. I got there when it opened at 9am, was at the back of the queue, and received assistance at 10am. The staff member verified that yes, anyone who visits the office will be given accommodation for one to two nights. To get more nights they have to take steps towards getting long term accommodation. That means, provided a person is in some way aiming to get proper long term accommodation, they will be given a bed to sleep in every night of the year.

“What about young people?” I asked. “Why are they sleeping in the streets?”
She answered, “Choice?”
“So you would find accommodation for them if they came here?”
“Yes.”
“So, anyone who has the capacity to front up here and then find the hotel room given to them, will have a bed to sleep in at night?”
“Yes. We even have the beginnings of an outreach program. We go looking for people and we offer them a bed.”
“Do you have interpreter services?”
“Yes.”
“Do the applicants have to meet any conditions?”
“Yes. They need to provide some proof that they have some form of income, such as a Centrelink payment or a pension.”
“What if they don’t have that proof?”
“We help them get the documents they need.”
“You said they have to take steps towards getting long term accommodation . . .”
“We help them with that too. We can walk them through each step, we can write the letters they need, we can point them to where accommodation is advertised . . .”
“So unless someone is too mentally ill to be able to come here, no one really needs to sleep under a bridge?”
“I believe we do a good job.”

Your doubting scribe has to reluctantly doubt no more and admit Mr B was right. But, he is right only with regards to Sydney (and other capital cities, presumably). As one grasshopper pointed out, there won’t be those services in country towns.

This postcard is from the Postsecret site.

From the Postsecret site.

4.  The government and the media keep saying how important it is to have an electricity grid that won’t allow blackouts. Mr B wanted to know, “What’s wrong with the occasional blackout? Why not endure the occasional blackout and save ourselves the expense of another power station, and save a lot of coal from being burned?” Eight grasshoppers put up their hands to tell him why.

5. Mr B likes infinity, and he plugged that topic again today. The philosopher José Bernardete asks us to imagine a building with an infinite number of storeys. The second storey is half the height of the first. The third is half the height of the second. And so on. Result: an infinite number of storeys will be no higher than two storeys. Here is the question: Can that building have a roof?

We also examined (briefly) Thompson’s Lamp, a thought experiment devised by James F Thompson. You are to conduct this experiment for precisely one minute. For the first 30 seconds you have his lamp switched on. For the next 15 seconds you have it off. Then you switch it on for 7.5 seconds . . . and so on. Ignoring the barriers physics might present, and whether or not the lamp was made in China, the question is asked: when the one minute is up, is the lamp off or on?

Unfortunately, the discussion came to a quick halt when Peter the Younger said, “There might be a blackout.” 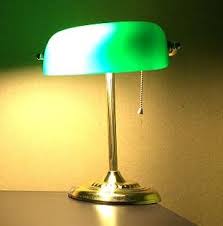 6. Tommy spokeabout our inherent purpose. He claims that we, unlike other animals, can influence one another, and that’s our purpose in life: to influence one another and be acknowledged for it. That’s why so many of us crave to be celebrities, war mongers, or to be famous in other ways. One grasshopper challenged him, saying that we can’t remember who invented the wheel, and that there are plenty of people who don’t crave the limelight. 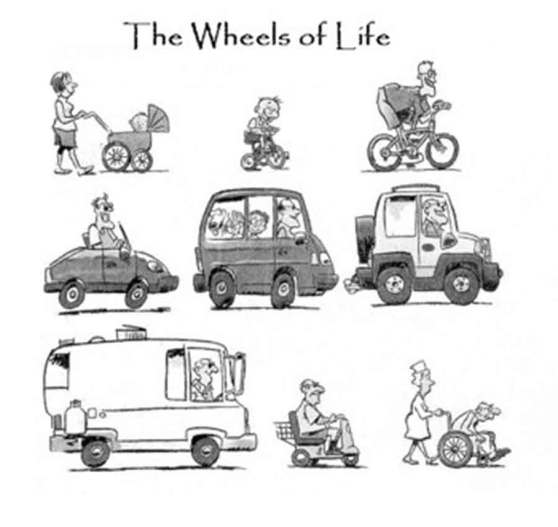 7. In 1956an electrode was placed in a rat’s brain so that every time the rat pressed a lever the pleasure centre of its brain received a mild electrical current, for one second. It enjoyed the experience so much it pressed the lever 5,000 times per hour and ignored its food. Many rats were tested; some pressed the lever 2,000 times per hour for four consecutive hours. The rat exhausted itself pulling the lever, and had to be force-fed, otherwise it would have died of starvation.

In 1972 a man underwent an experiment similar to that which the rats enjoyed. He was permitted to wear the device for three hours at a time. On one occasion he pressed the button 1,200 times, on another occasion 1,500 times, and on a third occasion 900 times. Each time the unit was taken from him he pleaded for permission to press the button just a few more times.

These two experiments were found in an article by Dr. Robert G. Heath. Pleasure And Brain Activity in Man, and in The Journal of Nervous and Mental Disease. Volume 154, No 1. USA. The Williams & Wilkins Co.)

Here is a photograph of a tachyon magnified 1 billion times: 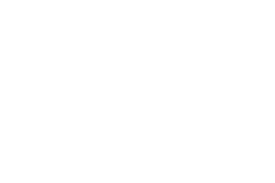 9. Other topics discussed:
– The meaning of the term ‘cognitive dissonance‘.  That’s another cheesecake you can bring in with you, Helmut.

– Mirko spoke about his better design of the bicycle. When he was asked if the new motorised bicycles would make his bicycle obsolete he replied ‘No, because everyone is stealing the five hundred dollar batteries in those motorised bicycles.” There, you have it.

– Helmut spoke about soapbox speakers of the past. (They were the lucky ones, remember, who didn’t have a Mirko to deal with.) Helmut then patiently explained to us how Sir Isaac Newton derailed science and sent it backwards three hundred years. Presumably, that means that if Sir Isaac Newton had not been born we would be three hundred years more advanced. We would have colonised the solar system by now, and we’d have cheap fusion power. Bloody Isaac Newton. No wonder Helmut is so scathing of him.

– Who wants to be identified as an atheist?  Do we need to know the derivation of the word to know what an atheist is?

– Can anyone truly be altruistic?

– Should we set goals? Or simply go out and do it?

10. This Oriental Dwarf Kingfisherhas subscribed to our Facebook page.