1. “He doesn’t know enough to get out of the rain” is an expression employed by some disparagers to cast doubt upon a person’s intelligence. Today, Mr B’s grasshoppers didn’t know enough to sit in the sun. On a bitterly cold day (for Sydney) they sat in the shade, and had no intention of moving to a sunny area only metres away. Mr B had to pick up his ladder and lead them. His actions reminded this scribe of Moses taking his followers to the promised land.

To be fair to the weather, it wasn’t cold enough to freeze a dog to a tree, but the strong wind coming off the harbour did make the afternoon uncomfortable. We left early, at 4pm.

When Mr B was a lad he heard about an incident described in a book written by Carlos Castaneda. The book’s protagonist, Don Juan, was so in tune with himself and with ‘the power of the night’ that he was able to run through a forest in complete darkness and remain unharmed. Although effectively blind, he ran with abandon, and when he came to a log he ‘knew’ it was there and jumped it; when he came to a tree he ‘knew’ it was there and ran around it. He would run in that forest for an hour at a time, in total darkness.

Mr B says he has figured out the secret. And, this coming Sunday, 24th June, on the darkest, moonless night of this month, he will be driving a hired minibus with 14 lucky grasshoppers to the Royal National Park. There they will sit around a camp fire for twenty minutes while Mr B explains to his grasshoppers how they too can capture the power of the night. Then it will be their turn to run full tilt into the midnight forest and remain unharmed. They too will experience the pleasure of being ‘at one’ with nature.

Just to be on the safe side, Mr B will blindfold them as well.

It will be an extraordinary experience and one which will be long remembered. This scribe is going, and if you want to be one of the lucky ones I suggest you reserve your spot now. The remaining 13 seats will go fast. We will be leaving from Speakers’ Corner after the meeting.   Mr B will be supplying all the pizza you can eat and all the hot coffee you can drink, but bring with you warm clothes and comfortable footwear for running.

Mr B says a gold coin donation towards the cost of the petrol, pizza, coffee and minibus hire would be appreciated.

It will be even darker in the forest than this photograph suggests, because there will be no moonlight. That will be perfect for experiencing ‘the power of the night’, says Mr B.

3. The Something Nice Segment. To charm some and irritate others.

4. We have a winner! Today’s grasshoppers played bingo. (See last week’s post.) The first person to complete their card was a passer-by. Congratulations, Charles! 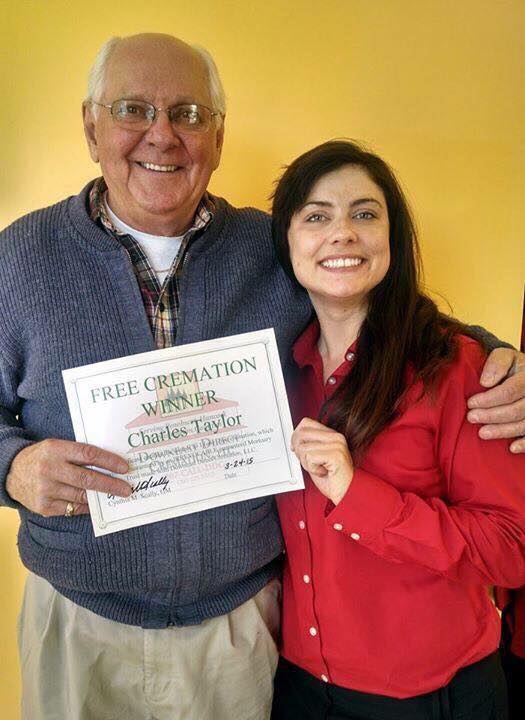 One of our regulars, Sue, came second and won nothing.

5. We had our JokeFest segment and all five contributing grasshoppers got a laugh.

6. We also introduced a new segment. The grasshoppers were invited to stand on the Ladder of Lament and express a regret they kept deep within them. Three people took the opportunity. It was an interesting segment and this scribe looks forward to discovering what will be said this coming Sunday.

Bring a regret with you when you come next Sunday, and share it. If you have no regrets, do something stupid during the week.

Let’s see. About 300 million years ago two whopping big continents, called Laurasia and Gondwana, got together to form a supercontinent called Pangaea. Pangaea was like a monopoly because it had most of the world’s land mass. But Laurasia and Gondwana never really got on, and about 200 million years ago they had a falling out and went their separate ways. That was the end of Pangaea.

Laurasia went off to do its thing up North and Gondwana went South.

But the break up was devastating for poor Gondwana, and about 100 million years it stopped coping and began to break apart. (So too did Laurasia up North, truth be told.) Gondwana broke up into chunks called tectonic plates, and those plates began bumping into each other like bumper cars. 43 million years ago two of those chunks got together to form the Indo-Australian Plate. That plate, and the African Arabian Plate, didn’t like the direction Gondwana had been taking, and headed back North. However, the Indo-Australian Plate was moving at about 8 or 9 cms per year, which was a reckless speed given its proximity to the Eurasia Plate. Inevitably, disaster happened: around 40 million years ago it crashed into the Eurasian Plate (which had only been minding its own business) and that created the crumple zone we now know as the Himalayas.

But did the Indo-Australian Plate stop and take a long hard look at itself? No. Like a psychopath, it continues to push into Eurasia at around 3.7 cms per year, causing the crumple zone to continue to grow at around 1cms to 6cms per year (depending on whose ruler you use).

Trying to look innocent of the part it played in the collision, the Australian plate floats peaceably about, tentatively moving North at a sedate 5.6 centimetres per year.

By this time the African and Arabian Plates had also broken up, having had their own problems.

So, who caused the crash? Did India cause it, or did India and Australia combined? The fact is, there is no definitive proof that we Australians were ever involved. All you have is circumstantial evidence and the opinions of boffins who probably put their pants on backwards. In short, we Australians insist that we are separate from India and always have been. We have nothing to do with the collision up North; we are in the clear. Now leave us alone.

8. Other subjects discussed:
– The shonky practice of opportunistic tradies: of passing the cost of parts onto the customer and making a profit in the process. The speaker claimed that their job is to do the work, not act as retailers seeking margins.

– Steve Maxwell spoke for much of the day about ‘The College of the Complexes‘, which is “a playground for people who think”. A big part of Steve’s success and legendary status is his ability to consistently produce fresh, original material. Good going, Steve!

– Helmut spoke twice: the first time was to relieve Mr B, whose voice seems to be finally breaking. (About time!) Helmut spoke again while Mr B retrieved his car. Thank you, Helmut!

9. There is a Facebook page which has posts astonishingly similar to the ones in this blog. Either
a) it’s an extraordinary coincidence, or
b) it’s blatant plagiarism, or
c) the ‘cut & paste’ feature is applied.

Take it from this scribe that for our archives site, (c) applies.