1. From the opening bounce, today was a treat. A grasshopper named ‘Steph’ asked a question along the lines of, ‘Why don’t Australians have public discussions about our mortality?’

It turned out that Steph is a doctor who works in an Intensive Care Unit. Countless times she, and other doctors, have saved the lives of elderly people knowing that death may well have been a better option. She pointed out that had there been frank discussions in healthier times, better decisions could have been made for the patient.

Steph would like all of us to have regular talks with our loved ones about what we value in life. Do we value life at all costs? Or a healthy mind? Our mobility? We should know these things about ourselves and our loved ones.

And, instead of wasting time reporting on the Kardashians, Current Affairs programs could focus on these more important questions.

Steph was soon persuaded to come to the front of the group and give her thoughts on the matter, and answer questions. She spoke for more than an hour, and we learned a great deal.

It was an absorbing talk and we are grateful to Steph for giving us her time, her patience and her honesty.

Two of the twelve Kardashian sisters.

2. After Steph left, Mirko took the Ladder of Knowledge to share his ideas. He had a different speaking style to Steph. Steph had been clear, cogent and coherent. 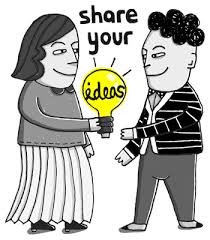 Mr B was having a real bludge today.

Mr B sat in the audience and kept asking Helmut: “Helmut, why do you use the word ‘God’ to describe non-sentient, non-intelligent and non-conscious energy?” (See how he labours a point?)

Finally, after being a pest to poor Helmut, Mr B moved to another part of the park and spoke on the less impressive Ladder of Percipience.

4. The ‘something nice segment’, to charm some and irritate others.

5. Mr B wants to give the man who headbutted Tony Abbott a medal. But not because he thinks Tony deserved a headbutt.

The assailant is an anarchist. When asked why he headbutted Tony, the man replied, “I’m a lone anarchist that felt the need to headbutt Tony Abbott because I didn’t think it was an opportunity I’d get again.”

Get that? The man’s only reason for headbutting Tony was because he had the rare opportunity to do it. No other reason.

The words and actions of a true anarchist.

The man deserves a medal, explained Mr B, because he acted in accordance with his philosophy. How refreshing! The man is an inspiration to us all. 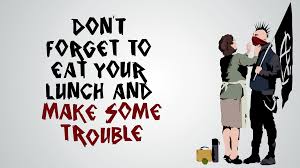 6. Mr B examined possible reasons why someone might become a foot fetishist, or a homosexual, or a heterosexual, or a paedophile. He then briefly discussed love and its causes. He spoke of all this in order to come to his main point: “Is it possible that our sexual attraction to a sex is not the precursor to us falling in love with a member of that sex? That instead, we are wired to fall in love with a member of a sex, and that determines our sexual attraction to that sex?’

You won’t get ideas like that expressed in ‘Mr Ed’ reruns!

7. Other subjects discussed.
– Mirko and an Aboriginal speaker had an intellectual sparring match that was frightening in its intensity and absurdity. We hope the Aboriginal speaker comes back so that we can hear more of what he said. (Though the words, ‘be careful what you wish for’ are ringing in my ears.)

– The fable in which Prisoner A has a window in his cell and prisoner B in the next cell doesn’t. During the day, Prisoner A peers out his window and patiently describes in detail to Prisoner B the park he sees. Each day there are different incidents to relate. This helps to keep Prisoner B sane. This goes on for years until one day Prisoner A dies. Prisoner B begs the warden to be given the now vacant cell, and receives it. He then peers out the window and sees . . . a brick wall.
(The effect was lost on one grasshopper who thought he had been listening to a joke. He couldn’t make sense of the punchline. Sigh.) 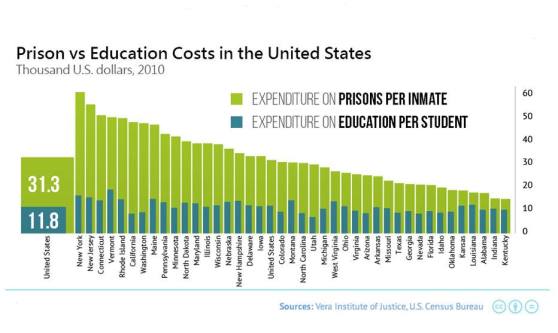 8. It has been three years since The Speakers’ Corner dog died. Mr B felt the need to recount three brief anecdotes about her.

9. Our Facebook page has been voted by humanity to be the best page on the internet.

An outstanding achievement by this modest scribe. 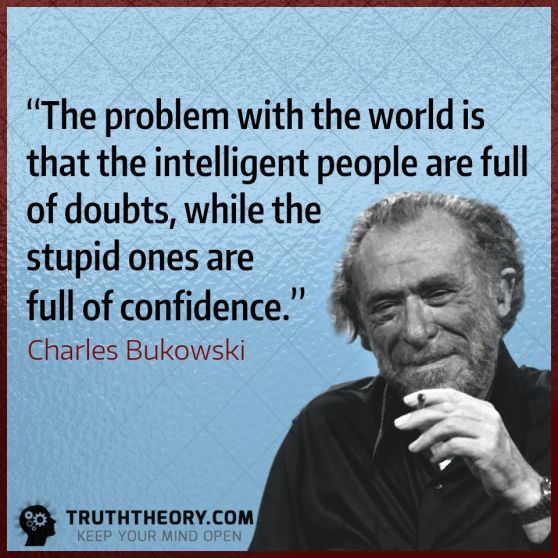