1. Steve had a halloween theme to his talks today: he talked about death and all its connotations. He spoke of how Death has been regarded throughout history, and he talked about assisted dying. He held a healthy crowd enthralled all day.

Speaking of halloween, this pumpkin scares this scribe because it reminds him of someone.

2. We rarely talk about Mirko, and that’s because we have no idea what the hell he is talking about. On his lips is genius, no doubt, but we mere mortals are too impatient to hang around trying to decipher the message of that great oracle.

There is a prize for the first person to correctly decipher the sign on the left.

Given that all 7 billion people on the planet should be able to understand this innovative universal language, then in theory you have 7 billion competitors. In reality though, you’re competing against the people who read this post. That limits your competitors to zero, so you’re in with a chance.

3. Steve took a break and placed a mask on himself, and began remonstrating with Mirko about something. For us it was like a Punch and Judy show, though without the class.

4. Mr B valiantly tried to give a brief history of the planet Earth, but was sidetracked repeatedly. In the process he learned from his grasshoppers that marine dinosaurs did not exist (but marine reptiles did (and do)). 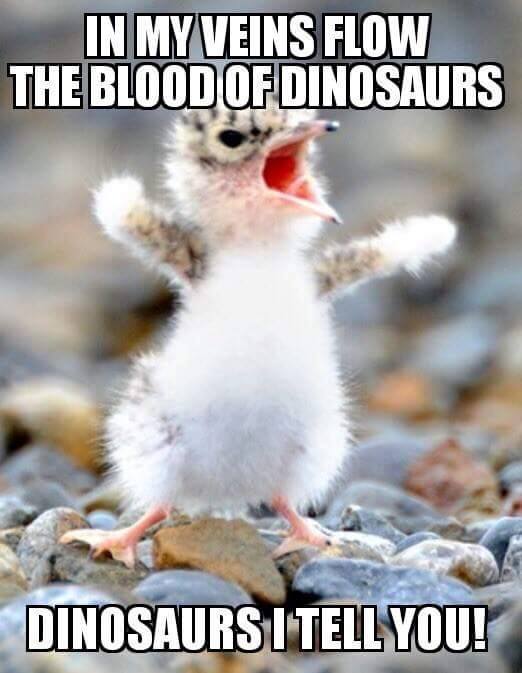 5. Gay marriage was a topic yet again, and we gained a Christian’s perspective. To be fair, the Christian was not critical of homosexuality; he simply believes that the word ‘marriage’ has a specific meaning. Hmmm.

6. How, precisely, does evolution work? An example was given, appreciated, and debated. Mr B also mentioned that 98% of a chimpanzee’s DNA is found in humans. The 2% difference affects, chiefly: the size of our brain, the larynx, and our hairlessness. (Instead of making hair, we use the protein for making brain matter.)

– Can we overcome indoctrination?

– Souls. From whence did they come? If they’re not physical, how do they stay with the body? (Thanks to Plato for that question.)

8. A final halloween treat for you all: a ghost SUV, partly caught on film. The photograph is real. Extraordinary.

9. It seems the only way we can significantly increase our Facebook page numbers is to buy the company and manipulate the figures. Next week begins our crowd funding appeal to do just that.

And then we’ll buy WordPress to increase the visits to our Archives site.