“We wouldn’t have the problems that we have in this world if God had made Adam and Eve Aborigines.  Because they would not have touched the apple; they would have eaten the snake instead.”
Thanks for passing that on, Ray!

1. Phew! Today both the delicate Mr Bashful and the sanguine Steve Maxwell suffered a torrid time. Mr B’s grasshoppers had the temerity to disagree with him, and poor Steve was forced to ban Tony Boyce from all future meetings. (Let’s see how that goes!)

Despite Tony’s incessant heckling, Steve managed to talk much of the day about what it would mean for Australia to be a republic, and why we should become one. At one point, New Zealander Tony justifiably criticised Australia’s treatment of Aborigines, and then proudly claimed that the New Zealanders made no such mistakes. Steve quickly set him straight, citing such examples as the Māori wars of 1845 to 1872.

Speaking of Tony, a keen fan of his sent in this lookalike. Hmmmm. 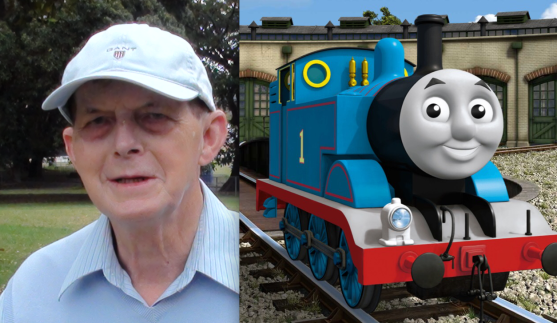 2. Thanks to all the speakers today:
– Thanks to Young Tommy, who got a gig on Steve’s ladder.
– Thanks to Janet, the lass with the design for a new Australian flag. Janet turns out to be a bit of an entertainer. Good on her.
– Thanks to Mirko, who got a gig on Mr B’s ladder through sheer force of will.
– Thanks to Ray, who had a good listening audience today. He’s happy to spend individual time with sincere questioners.
– Thanks to the softly spoken Mr B.
– Thanks to Steve, the spiritual essence of Speakers’ Corner.
– And thanks to Helmut, who is in the habit of finishing off the day in a classy and professional manner.

Thanks, guys! Here is a group photo of you all: 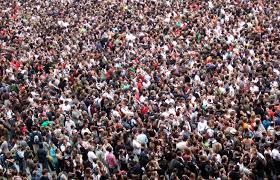 3. Mr B confessed that he must be old. The top song on Triple J’s hottest 100 is Kendrick Lamar’s HUMBLE, which has umpteen trillion hits on Youtube. Mr B admitted that he could not discern the words, and when he read the lyrics he still couldn’t understand what the hell was going on. He sang the lyrics to his grasshoppers to see what they thought, though some cynics might say that Kendrick lamar would have done a better job of it. For those of you who were at Speakers’ Corner today, you decide whose version was the better: Kendrick’s, or Mr B’s cover.

If it’s brains they’re after, you’d think Speakers’ Corner would be the last place they’d look. 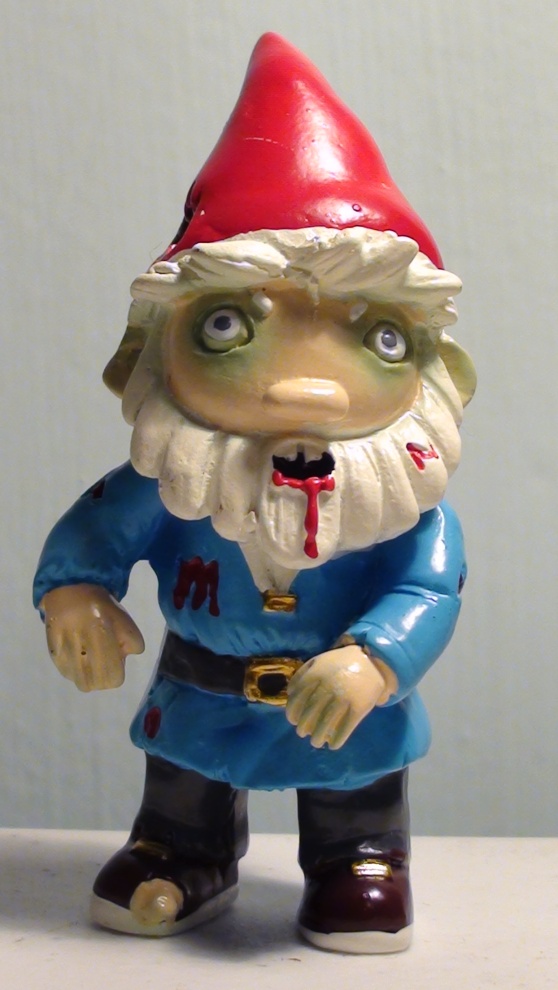 One of the zombie gnomes attacked Mr B. He informs me that it’s now  on his mantelpiece with the one he received for Christmas.

5.  We heard a Cuban fable called ‘The House that Anton built’. It ended with a homily suggesting that our only real purpose in life is to build ourselves a person, because who we are is all that we really have. That prompted a grasshopper to ask the existential question: should we try to improve ourselves? 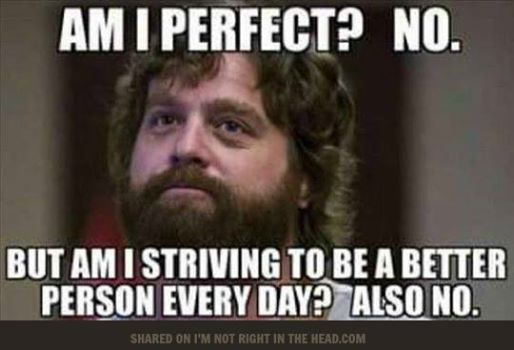 6. Designer babies. Is it okay to genetically manipulate the unborn to rid them of defects? Is it alright to ensure that your baby is good looking? (Would that even work, given how standards would change anyway?) Would it be okay if deaf parents ensured that their child was deaf? What if someone didn’t want their child to be gay? Or did want them to be gay? Would babies be subject to fashion? Are we encroaching upon the last century eugenic aims of the Nazi party? (And does Godwin’s Law suddenly apply?) 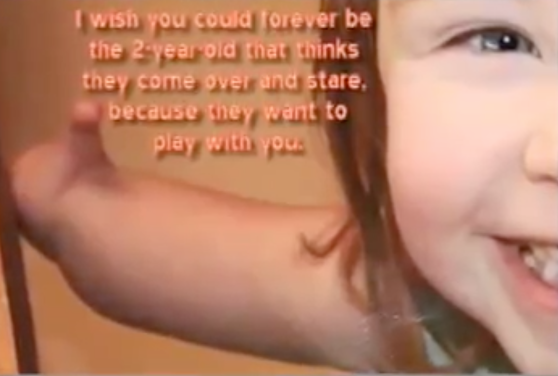 7. It’s hard for young men to find the courage to express their interest in young ladies and ask them out. Now, with the #metoo movement and the grey line between harrassment and seduction, has it become even harder for young men to approach women?
Thankfully, the answer seemed to be ‘no’. As one young grasshopper pointed out, provided you treat a woman with respect and humility, you don’t have to fear being accussed of harrassing her.

From there the question was asked: How many women falsely accuse men of harrassment, and cause those innocent men severe and unnecessary pain?

On a cheerier note: 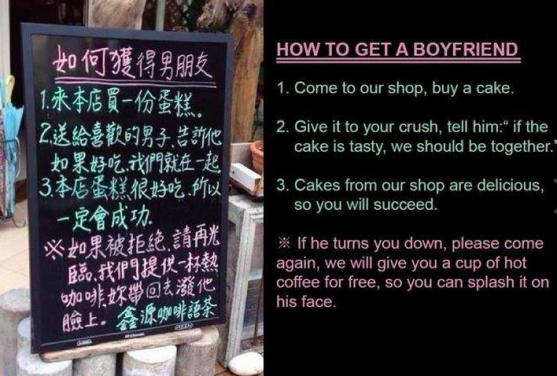 8. Other subjects discussed:
– Mr and Mrs Potts buy a house with a gnarled lemon tree. It turns out the grass is greener where you water it.
(And “thanks” to the guy who turned that pleasant story into something bitter and twisted.)

– Why are some country-dwelling small groups of Aborigines living in squalor? Is it an economic thing about what the government is prepared to do for any small group of people living deep in the bush? Should it be an economic thing? What part do past injustices play? What part do the vastly different mindsets of the white fellas and Aborigines play? Are the Aborigines asked what they want, or does the white fella decide for them? Given their close connection to the land, do the Aborigines have any choice about living in squalor?
These, and other awkward questions, created a torrid discussion for the softly spoken, delicate Mr B.

– Should Australia Day be changed to January 29th? (For the reasons given in this scribe’s previous post.)

– Today we were visited by famed film producer, Harvey Wiggle-bottom. We discussed the ethics of trading jobs for sex.

– What’s it like walking 5okms a day along a country road reading 1950’s murder mystery novels? It’s emotional, that’s what. 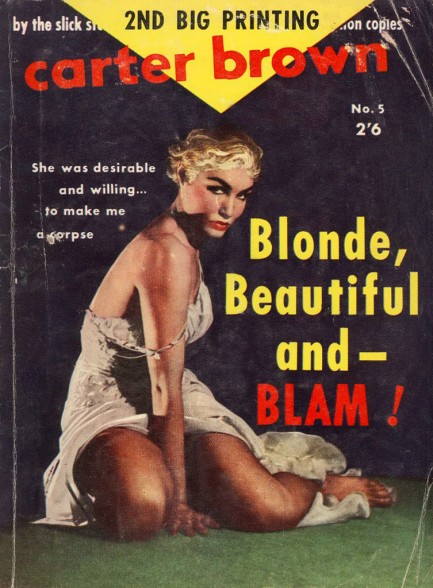