“Catholicism is Judaism for the philistines.”
Helmut Cerncic

Steve, we also need translations for the term, ‘blithering idiot’.

2. The recent shooting of school children in Florida prompted a discussion about gun control. (There have been 18 shootings in school in the U.S. so far this year!) Were the FBI inept? Uncle Pete mentioned Senator Jim Molan’s brilliant idea of locking people up before they do anything, and Ben the Whisperer wanted to give our police more powers. Mark the Grinner, a U.S. citizen, took the Ladder of Knowledge to say a few words about America’s gun laws. He then recounted an alarming experience he had with the U.S. police when he was an unarmed fourteen year-old boy walking in a car park with his girlfriend. 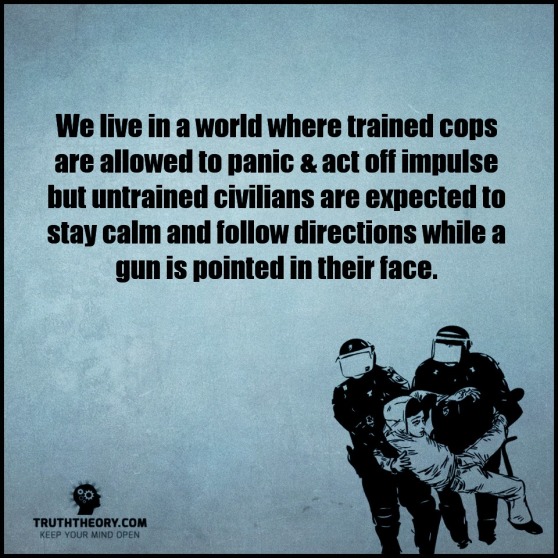 3. During his talk, Mark the Grinner hurled a question at a woman: “Are you still at breeding age?”
Oh dear.
Thankfully the woman remained unfazed.

Only at Speakers’ Corner.

4. Thank you to the person who sent in this lookalike of Peter the Younger.

5. When Muslim women wear the hijab some people claim it’s a form of oppression, while the Muslim women themselves say they simply choose to wear it. Mr B suggested that Muslim women may not have a choice; not because they’re forced to wear it, but because they are influenced by an overiding paradigm in the same way many women in the 1950s adopted the paradigm that being a housewife was the right thing to do. Just as he spoke those words a Muslim woman wearing a hijab walked by! She and her companion stopped to listen and they helpfully answered questions. They pointed out that everyone in society is influenced by paradigms. Further, to pressure women to not wear the hijab is in itself a form of oppression. She and her companion made a few good points and we were lucky to have them there at just the right time. 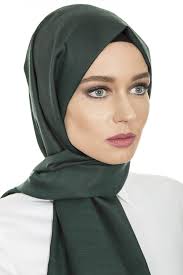 6. Mr B enjoys examining the nature of infinity.

After he had concluded, a grasshopper threw a spanner in the works by pointing out that the smallest length possible is the Planck length, which is roughly equal to 1.6 x 10–35 m, or about 10–20 times the size of a proton. But of course, there is something smaller: the size of a main course in a 5 star restaurant.

7. Mr B again plugged his weekly claim: “It’s nearly all make-believe, folks!” He provided another paradigm to support his claim. (A paradigm, in his eyes, is a belief held by a society to be true, whether or not it is actually true. Such beliefs are mostly just make-believe, and they can be disabling.) Today’s paradigm: it’s good to be given fee goods.

He claimed that advertisements have taught us to believe that it’s good to get something for less than it’s worth, that we should claw our way to a better future without giving away too much of ourselves in the process.

He pointed out that bargain hunters feel a sense of achievement when they get something for less than it’s worth, even if it’s something they don’t want. They’re enamoured with items because the items are cheap. Yet bargain hunters are never replete, for how can they be replete when they are always open to receiving more?

He added that it’s a Santa Claus mentality, that we haven’t yet grown up. We are still looking to the world to fulfil us, still looking for Santa.

He said that if we were to stop seeing bargains and freebies as a good thing, we would begin to seek only what we need, and we would be happy to pay for it. That’s what happens when you’re not attached to the idea of getting something for less than it’s worth: you don’t mind earning it.

8. Speaking of ‘free’ . . . To attend Speakers’ Corner has been free for over 140 years. “Times have changed,” said Mr B today. “From now on, regulars and passers-by will be charged $250 each time they attend. No exceptions.”

Well, if Mr B is right when he says we shouldn’t want free stuff, that new charge seems only fair.

Anticipated queue of people lining up to pay.

9. We examined the Q & A televsion discussion on the #Metoo movement. Questions were asked:
– Why would a manager sack a female worker for complaining about a customer’s unwanted sexual advances, given that the manager would then have to go through the process of advertising for a new employee, interviewing the applicants, training the chosen applicant, and going through the rigmarole of having to put the new employee on the payroll? And with the danger of it all happening again?

– Wouldn’t it be easier and cheaper to simply ask the offending customer to leave?

– Why wouldn’t that manager do what most managers would do: support the staff and tell the customer to clear off?

– Is there a deeper reason why the employee was sacked?

– Why wouldn’t each and every person on the planet take full 100% responsibility for their own behaviour, instead of lamely hoping and expecting the other person to be polite?

– When will women (and men) start to realise that no matter how much the other person is in the wrong, that possessing assertiveness skills is still an invaluable set of skills to have and apply?

10. Other subjects discussed:
– Steve Maxwell talked about the deconstruction of sport.

– Mr B discussed an effective sales technique called “the decoy effect”. A restaurant manager might have on their wine list a bottle of wine for $20 and a bottle for $45. Most people would buy the $20 bottle. When the manager adds to that wine list a $90 bottle, then most people buy the $45 bottle, figuring that they’re saving money. The decoy effect is used nearly everywhere, claimed Mr B.

– Mr B asked his grasshoppers about the National Broadband Network. He became more informed and even more pessimistic.

– An unexploded bomb from World War II was found in the Thames this week near the airport. Mr B railed against the bureacracy that went into panic mode, as though the damned thing was about to explode any minute. Rather than wait a week before trying to move the bomb, and give the airlines a week’s notice to make other arrangements for their passengers, the bureacracy insisted that the bomb be dealt with immediately, and disrupted 16,000 passengers as a result.
As you would expect, Mr B’s grasshoppers set him straight.

– Should Lake Mungo Man be returned to the sand in Lake Mungo, or reside in a shrine in the care of indigenous elders? The indigenous people have differing opinions, and so too did our grasshoppers.
And, where is Mungo Man’s missus, Lake Mungo Lady?

– If Japan had successfully invaded Australia in 1945 and killed off most of us, how would the remaining few survivors feel after a few decades? Resentful? Angry? Would they want to “move on” and adopt the Japanese way? Would they want their children to be educated by Japanese teachers? Questions like these were posed to give us into an idea of what many Aborigines might feel today.

– The amazing Matabele ant It is the first insect we know of that renders first aid to fellow injured ants.

– Even old Country & Western musician Chad Morgan got a mention. 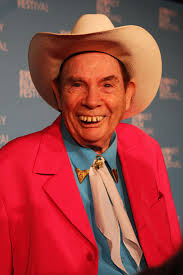 11. Melbourne has its Speakers’ Corner, called ‘Speakers’ Forum’. It’s held on one Sunday of every month, opposite the State Library. In the latest of Steve Maxwell’s well researched articles for his “Passing Parade” series, Steve talks about its history. But first, here is a taste of what it was like on the Yarra’s bank in 1966:

Before 1889, public meetings in Melbourne were held in a number of unsuccessful locations. Then in that year, parliamentarian Dr William Maloney campaigned successfully to have a place set aside for the purpose of “holding public meetings and discussing questions – religious, educational and others.” The place set aside was in the South-Eastern corner of Birrarung Marr (marsh) between the Jolimont Rail Yards and the Yarra River. (A monument to Speaker’s Corner is now there.)

The gold rush made Melbourne the richest city in Australia. Yet, by the 1890’s, working conditions in the city had not improved. The Yarra’s bank became a hotbed of radical unionism and politics, from both communists and fascists.

By the late 1970’s, the “Yarra bankers”, as speakers in Melbourne were called, found dwindling audiences because of television, Sunday sports events and Sunday trading.

In November 1986, prominent Yarra bankers Geoff Forster and David Miller asked the Melbourne City Council for permission to begin a Speakers’ Corner in the City Square on Sunday afternoons. This was granted. Other speakers joined, but never more than four or five.    In the 1990’s, the City of Melbourne planned a major renovation of City Square. Again, the Speakers’ Corner looked like it would have nowhere to go. The speakers asked if they could carry on the tradition on the State Library lawns. This idea was freely endorsed and the Speakers’ Corner moved to there, where it remains today.

The move has come at a cost, because few people since have taken up the tradition of outdoor speaking, even though they can use a megaphone. Both Geoff Forster and David Miller have retired. Only Gospel singer Rosalie Tremaine holds on, and only once a month.   It looks like it will be the end of era, unless of course someone gets on a soapbox on the State Library lawns, and speaks.