“Necessity is the mother of invention. Boredom is the father.”
Henry Persig.

1. We had a new speakerturn up today, but your scribe didn’t hear him or see him. Steve Maxwell saw him and says his name was Ron, or Ray, or Robert, which means we don’t even know his name. What an inauspicous beginning!

We hope Rod turns up again and gives it another crack. If he lets this scribe know of his presence we will introduce him and film him. And hopefully get his name right.

Steve Maxwell had a dig at the Australian government and the Australian Federal Police, saying that the only reason an Australian ex-refugee in Thailand was not deported to Bahrain is because the man plays soccer well. It was his soccer team who made the effort to save him.

2. If you want toknow if a media outlet is Left-wing, Right-wing or In the Middle, try this site. Thanks to Mark the Grinner for bringing it to our attention.

3. Mr B was told the origins of ‘Doh, Ray, Me. etc. Apparently, the words came from a 12th century rhyme sung by monks. The words represent the notes we know today and are arbitrary. Julie Andrews could have sung something like:

Bah, a grunt, a whinging grunt
Cad, a bounder through and through
Tip, a coin, I never leave
Fly, a thing that sits on poo
Phlegm, a sticky yellow gunk,
etc. 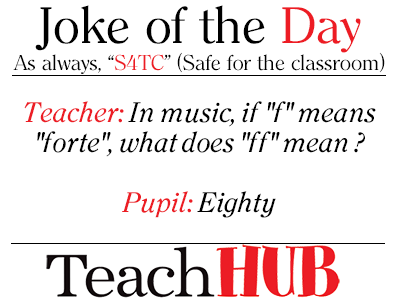 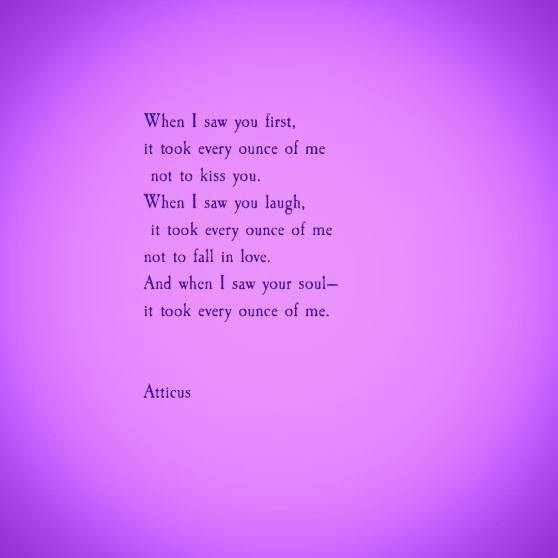 5. We heard an interesting and unusual football fact: In 1922, while Bill Walton was playing for Port Melbourne, he was hired to coach Hawthorn in the following year. However, Port Melbourne refused to release him as a player. So, the next year, he played for Port Melbourne while coaching Hawthorn during the week. Twice he had to play for Port Melbourne against Hawthorn, and in one of those matches he supported a Hawthorn player. His teammates were so annoyed they tried to hit him.

Who would have thought that nearly one hundred years later, Mr Bashful would be holding two of Hawthorn’s premiership cups?

6. “Who is responsible for the Menindee Lakes disaster?”a passer-by wanted to know. (For overseas readers: due to mismanagement of the waterways, a million fish died because there was too little water for them.) Instead of blaming government departments for allowing other industries (like cotton) to use the water, Mr B blamed the voters. “After all,” he said, “we give the politicians the power to make those awful decisions.”

Mr B has such a low opinion of politicians he blames us for the standard of politician we get. “Keep the bastards honest” was one politician’s slogan. “The thing is,” said Mr B, “it’s we, the voters, who are the bastards.” He gave his reasons why.

7. Why didn’t the Australian indigenous people become technologically advanced during their 60,000 year occupation of the continent? A grasshopper said it was because they didn’t have one pervasive, uniting religion to unite them in a common cause.

Mark the Grinner said they didn’t need to develop technologically because they had what they wanted. After all, necessity is the mother of invention.

Mr B said it was because their relationhsip to the land didn’t allow an ‘invasion mentality’, which meant technological pollination would have been inhibited. Plus they didn’t have access to the animals Europeans had, so there was no incentive to build roads and other infrastructure. (You can’t harness a kangaroo to plough a field or transport goods.)

8. Other topics discussed:
– Mr B mentioned the government’s “inability” to ensure a food’s trans fats – the most dangerous of fats – are revealed in its nutrition label. Peter the Younger said there would have been a few  trans fats in last night’s Mardi Gras.

– Mark the Grinner spoke about politicians’ self-interest and reluctantly answered questions from anyone impertinent enough to ask them.

– Do religions help guide people into living a good life? One Hindu man thought so, and Mark the Grinner tried valiantly to trash that idea.

– If parents regularly feed their children unhealthy food, should they be be prosecuted for child abuse? Ben the Whisperer informed us that is already the case.

9. In our Unusual Critter Serieswe feature the Armadillo Girdled Lizard. It’s a big fan of our Facebook page, but won’t admit it. 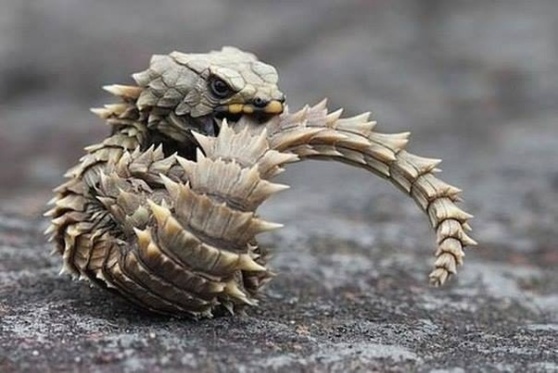